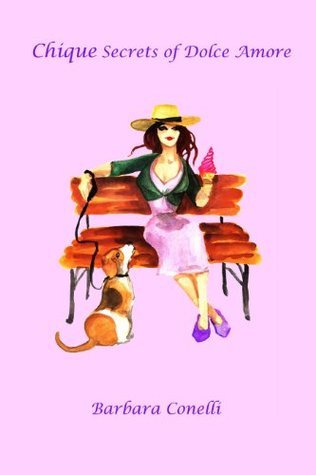 Synopsis:
When we talk about the city of love, most of us immedi...Read full review

The Gargoyle at the Gates