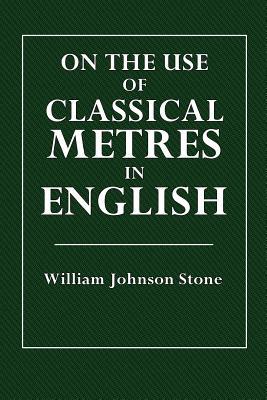 On the Use of Classical Metres in English

Policy Convergence in the UK and Germany: Beyond the Third Way?

All Things Reconsidered: My Birding Adventures

Lady of the Castle