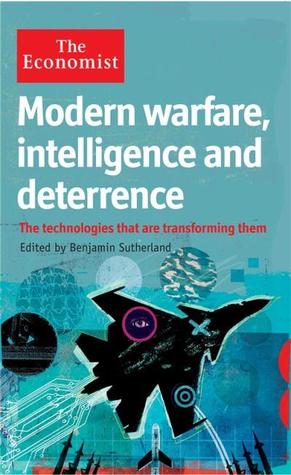 From Boys to Men: Social Constructions of Masculinity in Contemporary Society

Fade to Black: Book 2 of the Welcome Home series

Letters from Law School: The Life of a Second-Year Law Student