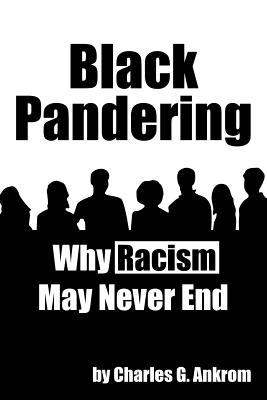 Consuming Architecture: On the Occupation, Appropriation and Interpretation of Buildings

The Heroic Misadventures of Hiccup the Viking: The First Collection (How to Train Your Dragon, #1, #

Far and Near (Haven Seekers #4)