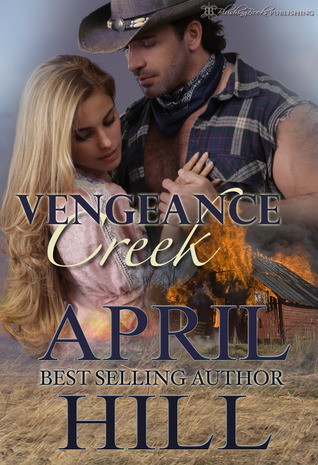 Vanished Halls and Cathedrals of France

How to Read a French Fry: And Other Stories of Intriguing Kitchen Science