Home » THE OTHER MICROSOFT by Philippe Boucher 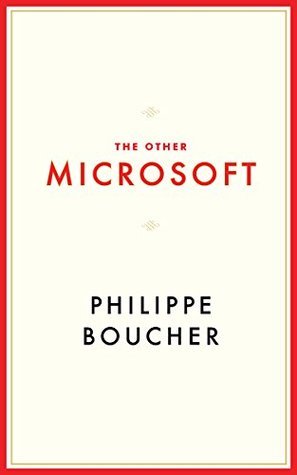 Education in the 21st century: Toward an expanded epistemic frame of leadership.