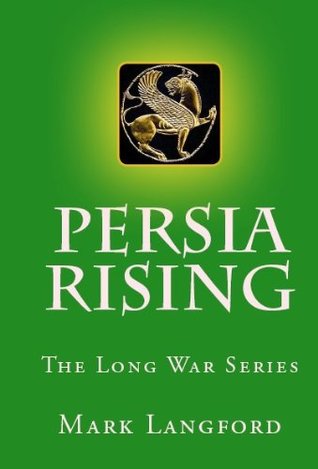 Paper Trails: From Trees to Trash - The True Cost of Paper