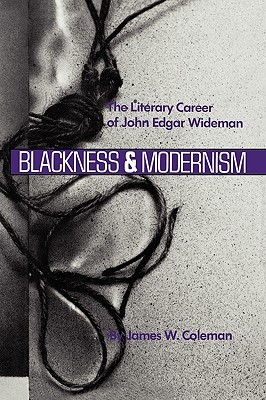 Get Healthy Today, Not tomorrow!

Once Upon a Tower: Number 5 in series

Building Inspectors Hand Book of the City of Montreal: Containing the Buildings By-Laws and Ordinanc