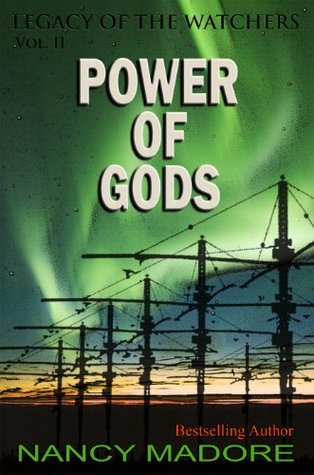 Power of Gods (Legacy of the Watchers Book 2)

Consuming Architecture: On the Occupation, Appropriation and Interpretation of Buildings