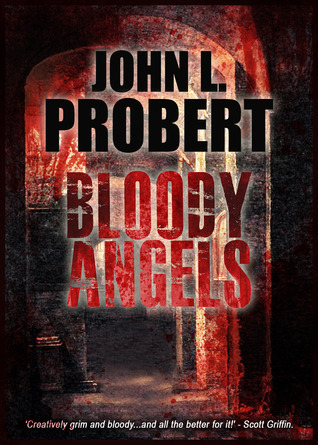 Two Years of Tenko: Life as a Sixteen Year Old in a Japanese Prisoner of War Camp

Synchronicity: The Anatomy of Coincidence

The Secret of Two Houses - A Novel - Vol I

Sees Behind the Trees