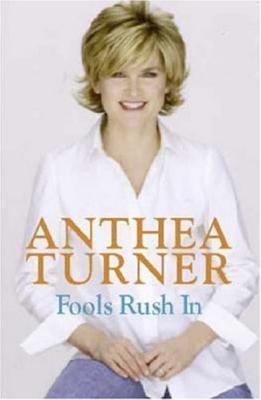 The New Nick Kramer, or My Life as a Baby-Sitter

The Anatomy of Gluttony