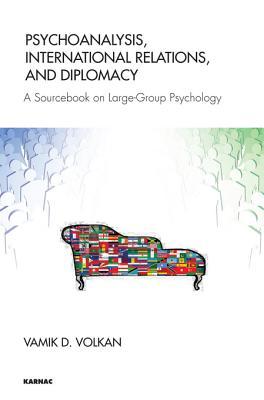 Psychoanalysis, International Relations, and Diplomacy: A Sourcebook on Large-Group Psychology

POETRY WRITTEN ON THE BATTLEFIELD

So, What Did You Do about It?