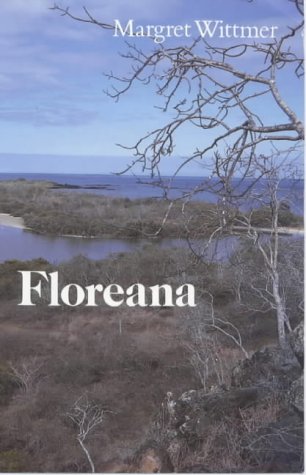 The Pain of Loving: Heartwarming Poems

Through Storms of Life