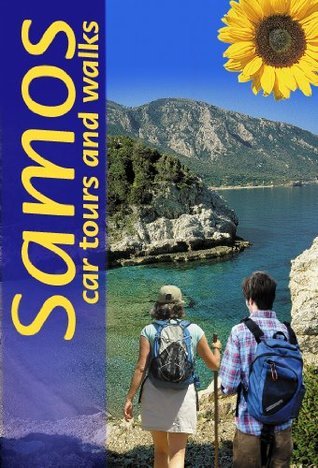 Redeeming Time: Endowing Your Church with the Power of Covenant